The Beginning of the End

They thought they had met the enemy. They thought they had seen evil. They thought wrong. As the new season begins, the survivors feel that rescue is close at hand, but they don’t know whether or not to believe Charlie’s final message that the people claiming to liberate them are not who they seem to be. As unlikely alliances are formed, those they thought could be trusted may turn against them, as the enemy of their enemy becomes their friend. But who can be trusted? Is rescue really as close as it seems? 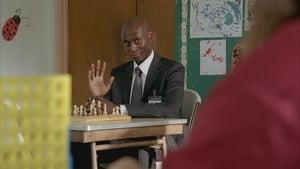 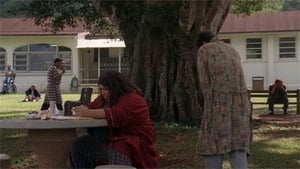 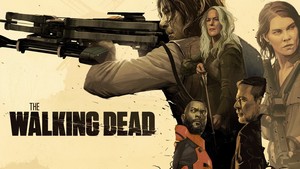