The survivors are jolted awake in the middle of the night when wild island beasts (which are wild boars) invade the beach encampment. Kate and Michael join the mysterious Locke on a hunt for food — and a shocking secret about Locke is revealed. On the hunt for food someone is injured. Meanwhile, some survivors are horrified by Jack’s plan for the dead bodies still scattered among the wreckage — he wants to burn them. Jack sees someone that’s not there, and we find out that one of the survivors was not able to walk but now he can. 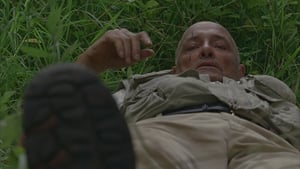 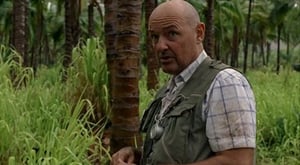 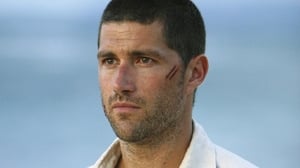 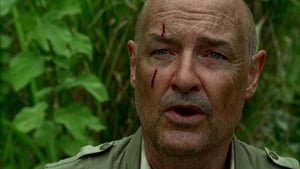